The Romance of the Tango 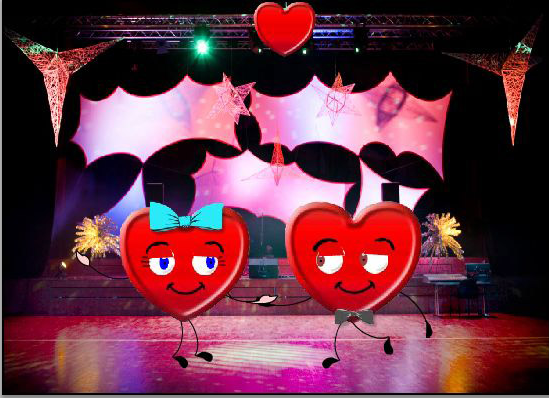 I have always enjoyed watching people dance the Tango. (I’ve never been coordinated enough to even attempt it.) The dance exudes romance and love when performed.
I found out that the Tango is a dance came from European and African cultures.  The dance originated in lower-class districts of Buenos Aires and Montevideo. The word "tango" was first connected with the dance in the 1890s. It soon became popular throughout society.
In the early years of the 20th century, dancers and orchestras from Buenos Aires travelled to Europe, and the first European tango craze took place in Paris, soon followed by London, Berlin, and other capitals. Towards the end of 1913 it hit New York.
In Argentina, the Great Depression, and restrictions introduced after the overthrow of the Hipólito Yrigoyen government in 1930 caused tango to decline. Tango became widely fashionable and a matter of national pride under the government of Juan Perón. Tango declined again in the 1950s as a result of economic depression and the banning of public gatherings by the military dictatorships. Slowly the dance has gained popularity again.
Talk about a history!!

For a fun look on “How the Tango Conquered the World” click on the link below.


http://commons.wikimedia.org/w/index.php?title=File%3AHow_Tango_Conquered_the_World.webm
Posted by Janet Lynn at 9:08 AM No comments: